The jury members of 2016-2017 Youth for German Cinema will participate in a special filmmaking workshop dedicated to screenwriting, led by Oliver Schütte. 2017 marks the fourth year of the Youth 4 German Cinema program, organized by the Goethe-Institut San Francisco’s Language Department, Berlin & Beyond Film Festival and the North American youth portal Step […]

Definitely – There’s German Movies in the Air! At the recent European Film awards, the Golden Globes and the upcoming Oscars, at Berlin&Beyond, the festival for German language films, here in San Francisco and of course at the International Film Festival in Berlin… German films are everywhere at the moment. So why is this happening? What’s […] 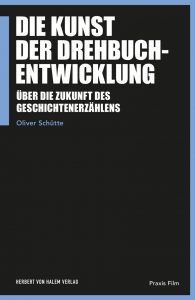