Member of the jury for up-and-coming Festival

up-and-coming Int. Film Festival Hannover is an international competition for young film makers. It takes place every two years (odd years) in Hannover, targeting young people up to the age of 27. This target group has massive potential for creative talent; talent just waiting to be discovered and cultivated. The up-and-coming  festival initiates support for these young ambitious artists while they are still in this highly motivated and enthusiastic age group.
For the 14. up-and-coming  festival 3007 film entries have been sent in from 54 countries; 85 films from 37 countries had been selected for the international competition program, 82 films for the national competition program. The International Young Film Makers Award has been awarded for the seventh time.
All selected films are screened at the up-and-coming  festival in various programs where each film and its makers are introduced by the festival presenters. The members of the national and international jury, exclusively selected for each festival, are viewing all films along with the audience for the first time. At the end of the festival, the jury comes to a decision and awards the prizes. 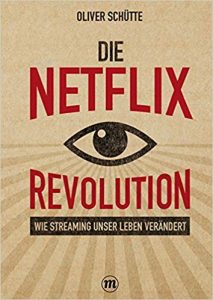